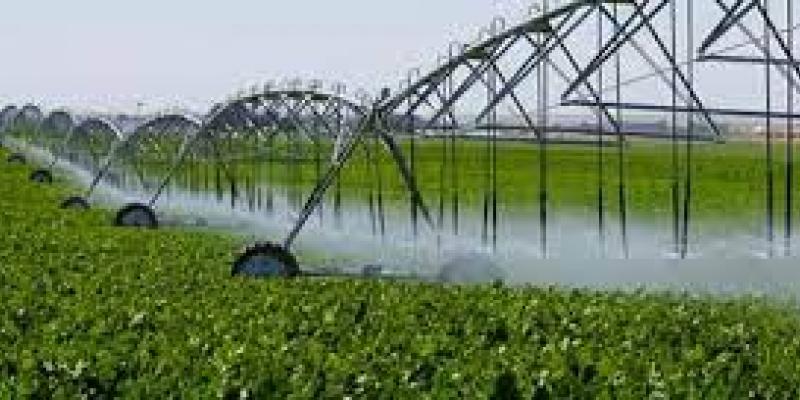 The Lewis and Clark Natural Resources District (LCNRD) enacted a 180-day stay of development on high-capacity wells under the authority of Nebraska Revised Statutes, 46-707, at their regularly scheduled board meeting on November 17, 2022.  The board of directors clarified the language of the stay at their regular scheduled meeting on December 20th, stating that permit applications for the expansion of irrigated acres utilizing existing wells will be considered by the board during the stay. Permit applications will not be accepted for new well construction and irrigation expansion related to new construction during the stay.

The 180-day stay does not pertain to permits that were previously approved and have not expired. Where approved permits are held, wells can be constructed, and irrigation expansion can occur. The stay does not impact the construction of wells pumping less than 50 gallons per minute for stock and domestic use. Public water supply wells and replacement wells can be completed upon approval from LCNRD. Drilling test holes is allowed; however, it does not guarantee that a well permit will be approved in the future.

The stay has been adopted to allow for updates to LCNRD’s current groundwater rules and regulations and the high-capacity well and irrigated acre permitting process to effectively protect the groundwater resources of the district. During the 180-day stay, the board of directors will hold a hearing to accept public comment.