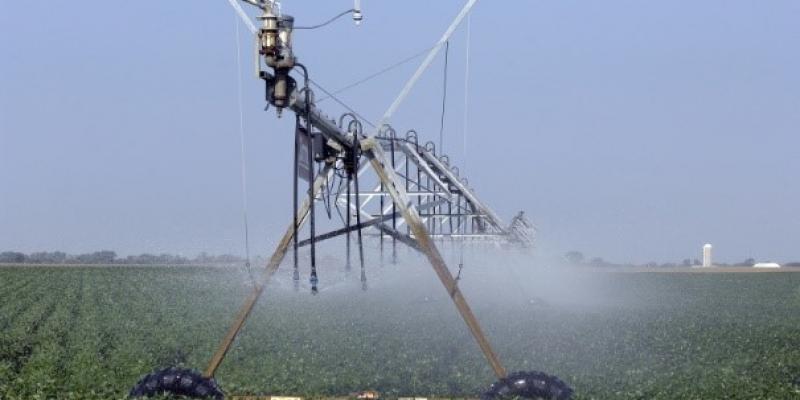 The Lewis and Clark Natural Resources District (LCNRD) enacted a 180-day stay of development on high-capacity wells and expansion of irrigated acres effective immediately under the authority of Nebraska Revised Statutes, 46-707 at their regularly scheduled board meeting on November 17, 2022.  The stay was adopted to allow for updates to LCNRD’s current groundwater rules and regulations and the high-capacity well and irrigated acre permitting process to effectively protect the groundwater resources of the district. The 180-day stay does not pertain to permits that were previously approved and have not expired. Wells can be constructed, and irrigation expansion can occur where permits are held. The stay does not impact the construction of wells pumping less than 50 gallons per minute for stock and domestic use.

LCNRD adopted rules and regulations pertaining to groundwater quantity in 2014 which initiated the requirement of permits for high-capacity wells and for expanding irrigation to acres previously unirrigated by groundwater.  The rules also established “trigger levels” that when met, require the identification of management areas where irrigation controls would be enacted until water levels recover. Controls are implemented in phases to address worsening levels of decline over time. Potential restrictions include groundwater use allocations, flow meter requirements, restriction of end guns, use, and restrictions on the development of high-capacity wells.

LCNRD is dedicated to protecting the existing uses of groundwater and the investments related to that development while continuing to permit well development where it makes sense. During the 180-day stay, the board of directors may revise existing rules and regulations and hold a hearing on the proposed revisions to accept public comment. The process is in the early stages of review and development, and it is not known exactly what changes may look like.