AEM survey is a very rapid and efficient way of remotely sensing geology across an entire area without engaging in extensive drilling. In AEM surveys, a geophysical device, typically bullet or hoop-shaped, which contains sensors is suspended beneath an aircraft, typically a helicopter to collect geophysical data using electromagnetics. The Eastern Nebraska Water Resources Assessment (ENWRA) and University of Nebraska Conservation and Survey Division (UNL CSD) are partners in the planning, conducting, and capturing data for the AEM surveys.

Understanding the hydrogeologic framework of Lewis and Clark Natural Resources District (LCNRD) is important due to a highly diverse geologic makeup of the region as a result of how geologic material was laid down. Development of the hydrogeologic framework provides staff and directors the ability to better comprehend and therefore better manage the groundwater resources of the district.

This survey covered parts of the southern portion of Cedar & Knox Counties.

To be completed during the summer of 2018, the survey will include a 3 mile grid of northern Cedar and Knox county as well as focused surveys in areas of interest because little is known about the extent of the aquifer and it's connection to the surface. 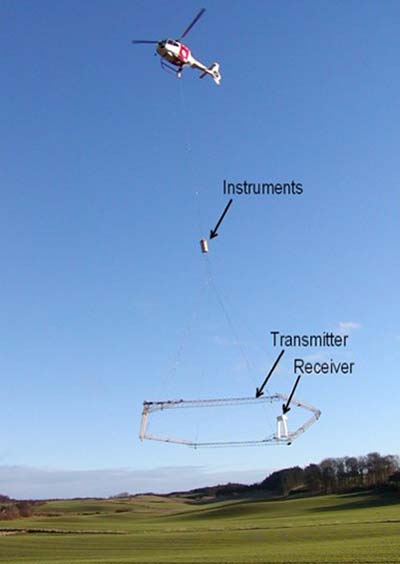 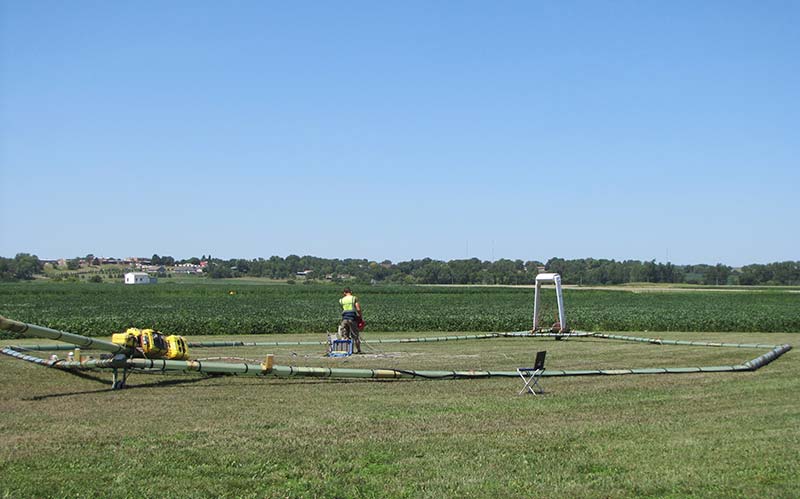 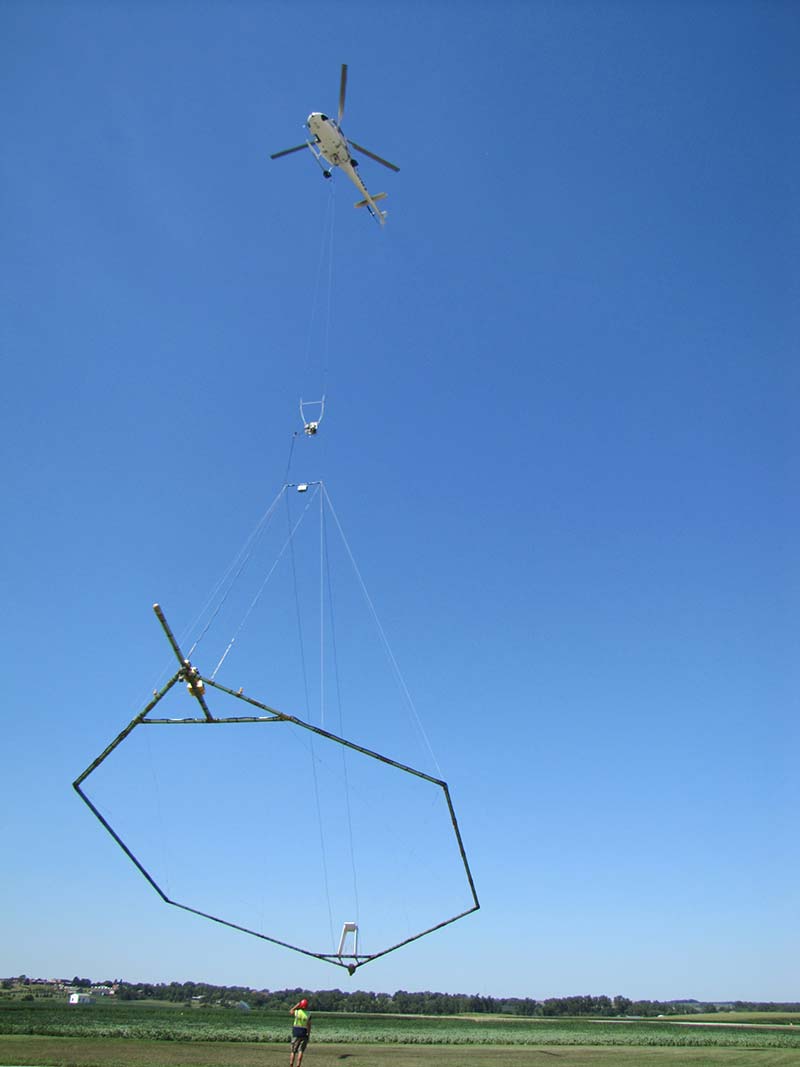 A hoop shaped geophysical device which contains sensors is suspended beneath a helicopter used to conduct surveys. 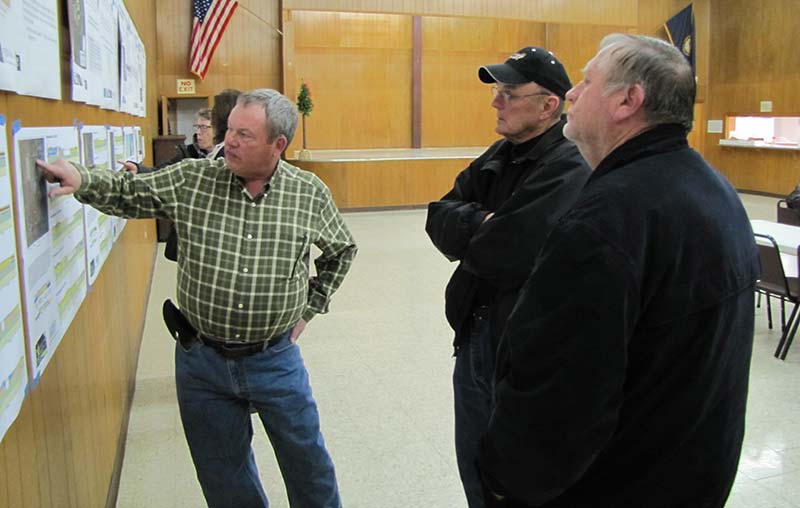