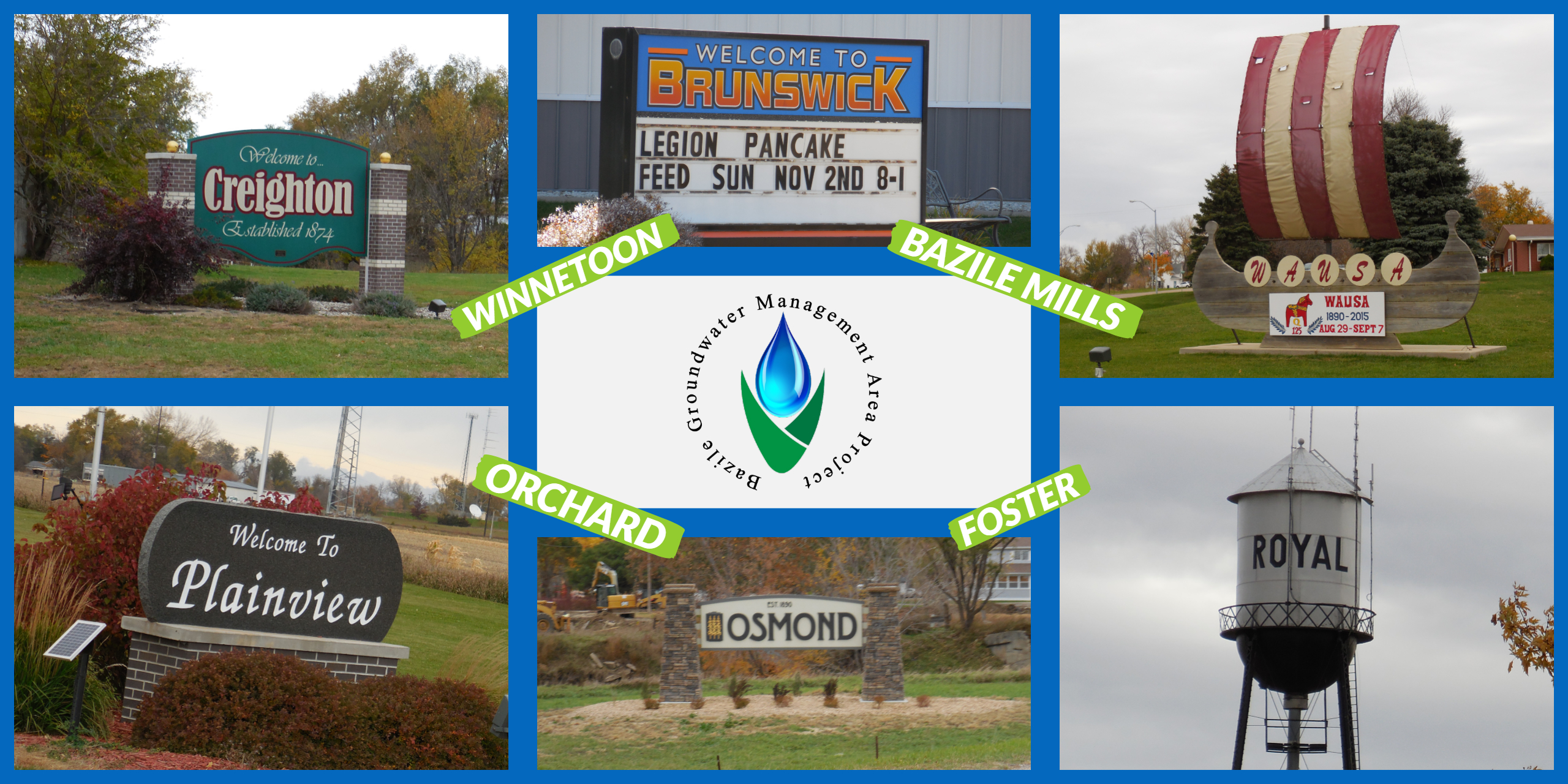 There are 10 communities located within the BGMA: Bazile Mills, Brunswick, Creighton, Foster, Orchard, Osmond, Plainview, Royal, Wausa, and Winnetoon. Below is some insight into how nitrates are affecting the communities and what is being done about the issue.

Water System Details: Village of Bazile Mills - Connected to the City of Creighton

In 2018 students at Osmond began participation in the Know Your Well program through the University of Nebraska Lincoln and funded by a Nebraska Environmental Trust Grant. 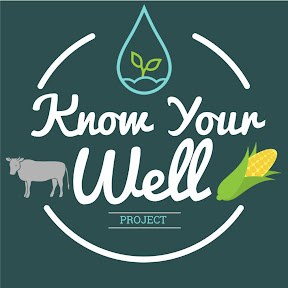 ““Know Your Well” is a Nebraska Environmental Trust-funded project training high school students how to sample and test well water quality. This project runs between 2017 and 2020 and expects to connect with 16 schools across Nebraska. Students will compare their results with tests conducted at the University of Nebraska Water Sciences Laboratory. Over 300 private wells will eventually be tested for nitrate, nitrite, metals, pesticides, and coliform bacteria. Students collect land use and other data to help determine vulnerability to contamination. Well owners are supplied with test results and provided with information to help them evaluate their water quality. “Know Your Well” is helping well owners and future water scientists in Nebraska know more about ground water in our state.”  Excerpt from: https://knowyourwell.unl.edu/

In 2015 the Bazile Groundwater Management Area Project Group installed a rain garden at the library in Wausa as an urban demonstration site. Rain gardens are designed to make the most of rainwater when the water is available for conservation. 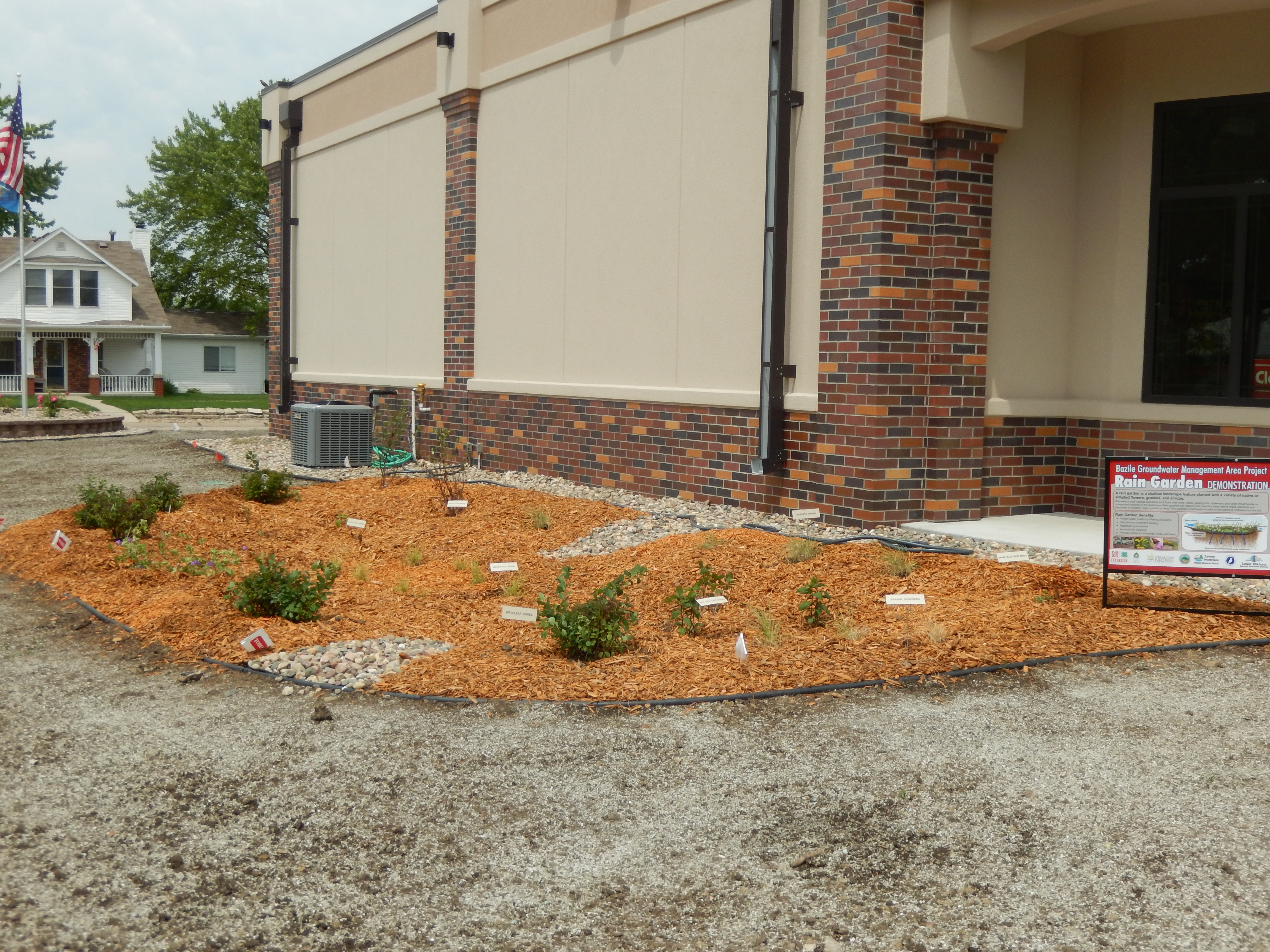 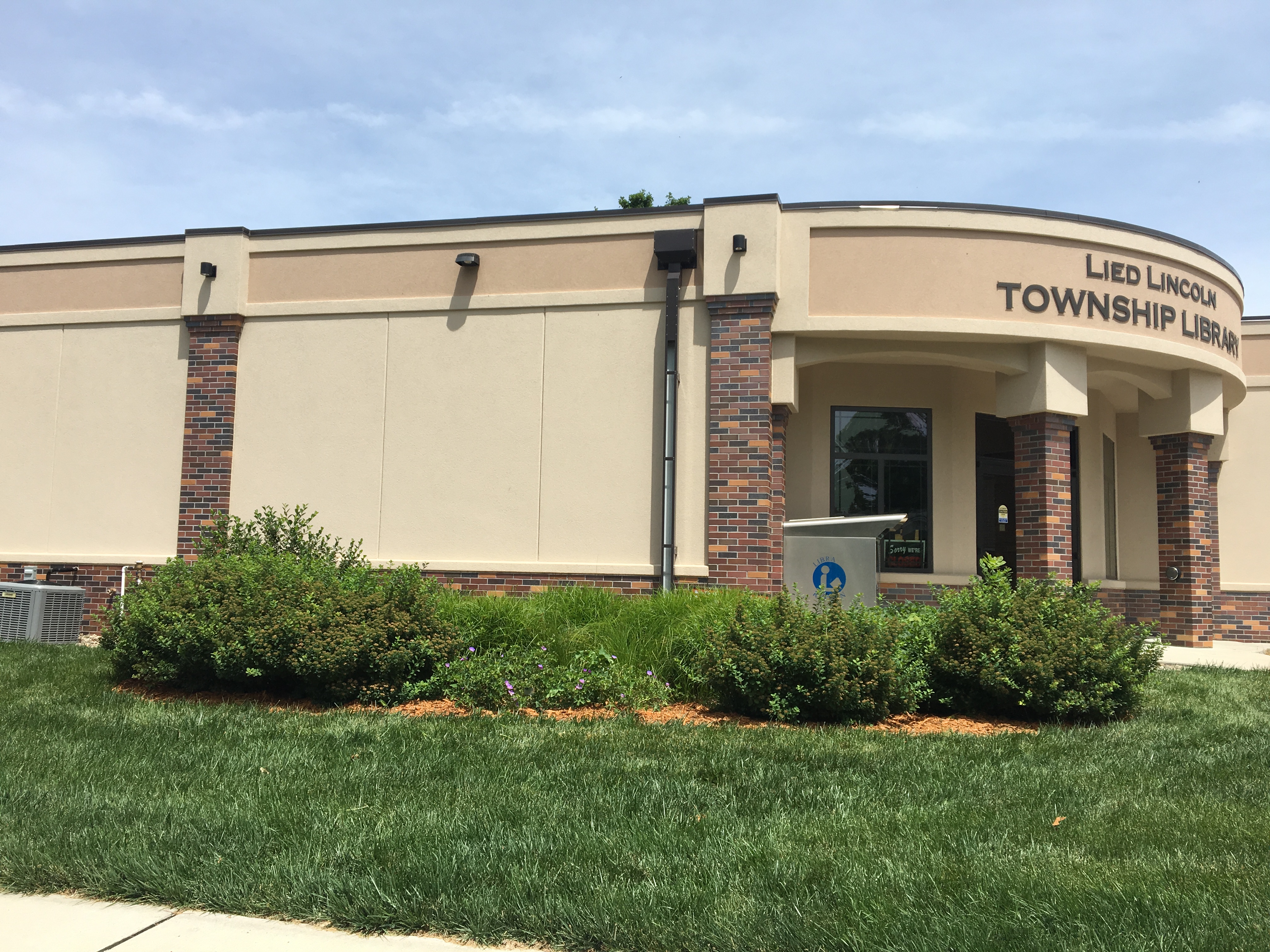 Also located within the BGMA is the West Knox Rural Water System. The water system is located within and operated by the Lower Niobrara NRD. The system began operation in 1985 and currently supplies water to Verdigre, Winnetoon as well as 244 rural customers. 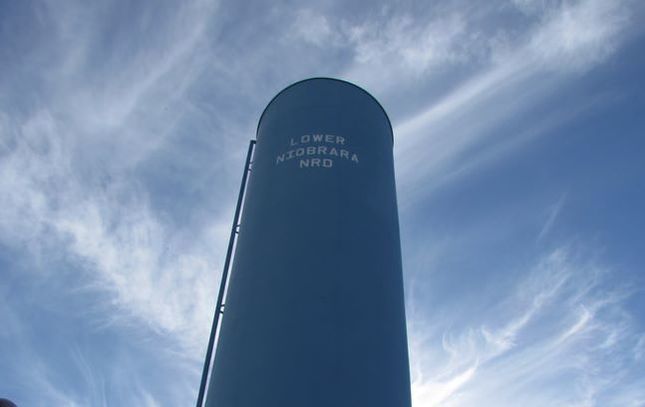