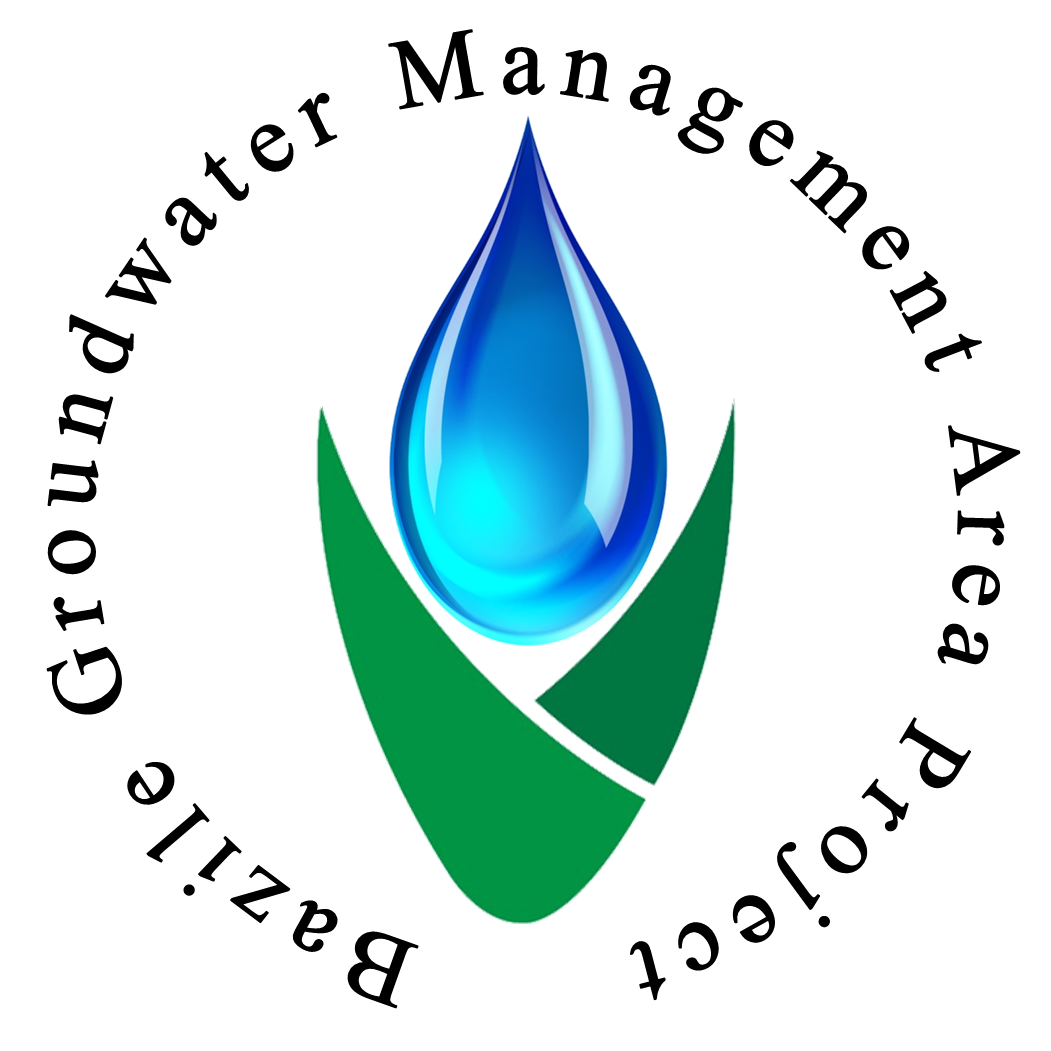 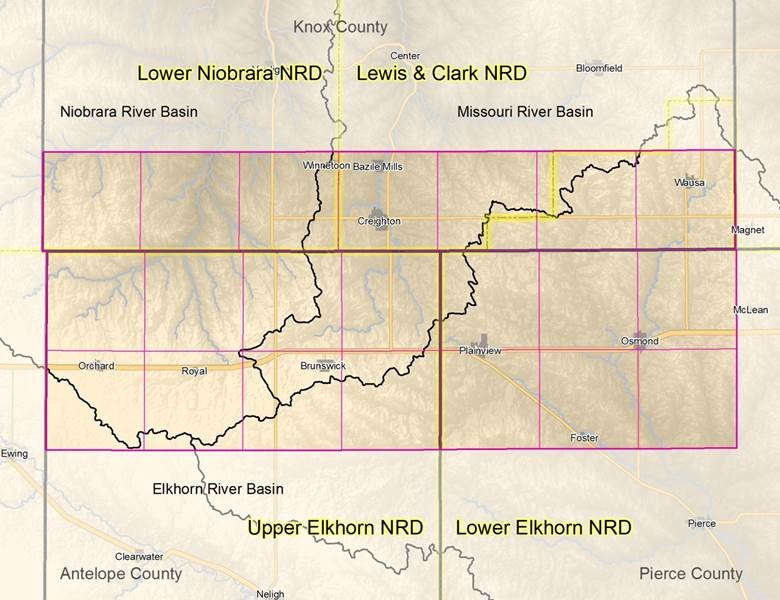 The BGMA encompasses 21 entire townships for a total of 756 square miles. The BGMA was originally identified as the Bazile Triangle area of concern in the late 1980s as a result of nitrate contamination affecting municipal wells in the vicinity of the Villages of Brunswick, Creighton, Orchard, Osmond, Plainview, Royal, and Wausa Nebraska. The BGMA as outlined today encompasses the Bazile Triangle as well as the rest of each township the original triangle cut in half. Groundwater in the BGMA currently supplies water resources to ten communities and over seven thousand area residents. The area was given the informal name “Bazile Triangle” due to the Bazile Creek drainage in the center. 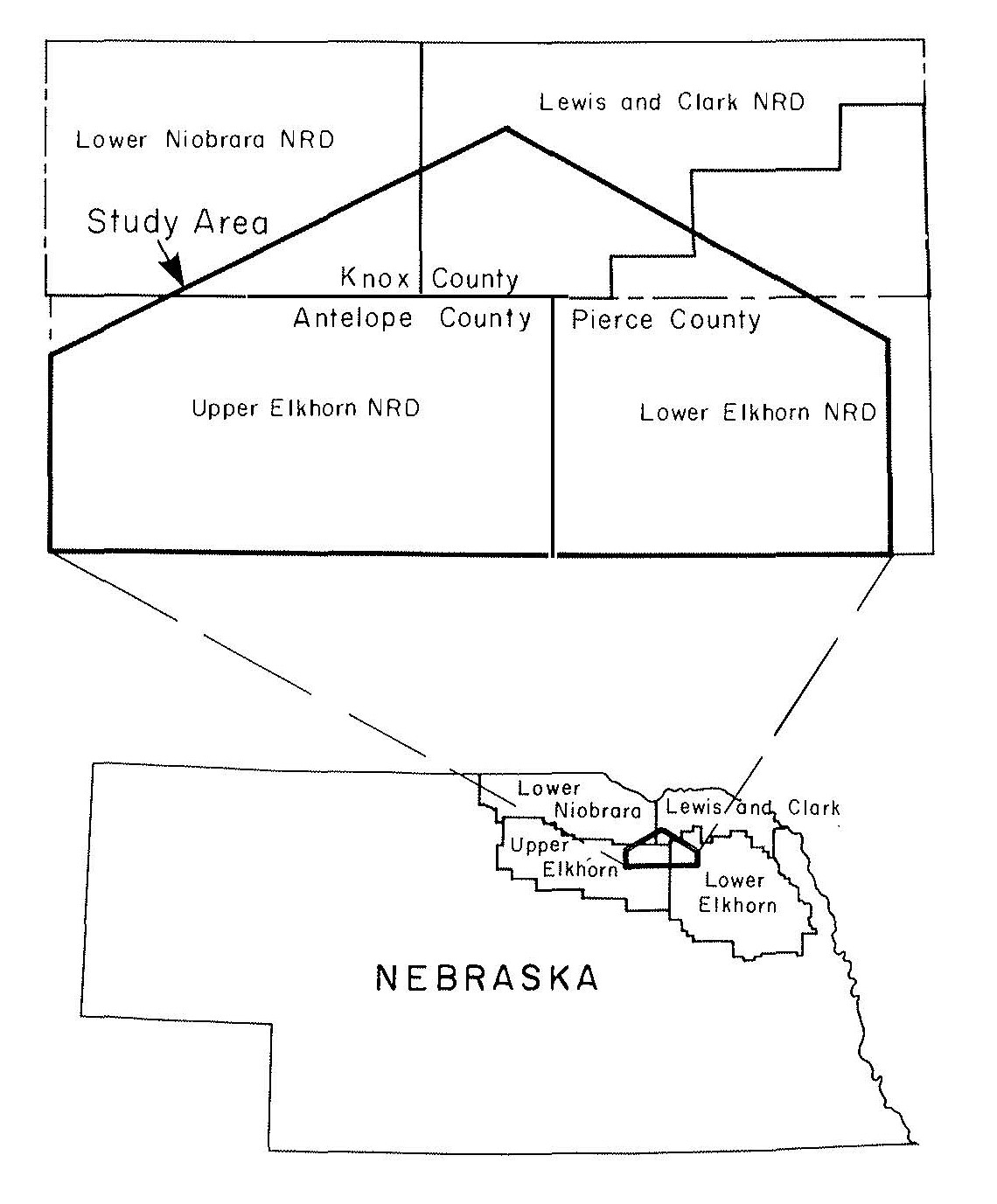 Because of predominantly sandy soils in the BGMA, precipitation and irrigation water can infiltrate quickly and deeply. Approximately 50 percent of the BGMA has a depth to groundwater less than 100 feet. The majority of the remaining area has a depth to groundwater less than 200 feet. Further, due to the connection between shallow groundwater and surface water, the water quality of each is interconnected. All streams in the BGMA are gaining streams, that is, all streams gain water from groundwater discharge. Therefore, shallow groundwater contamination is quickly transferred to surface water.

Fertilizers containing nitrogen are applied to the row crops in the BGMA as well as to lawns, parklands and golf courses to improve plant growth. Nitrogen in the form of nitrate is highly mobile in water. In sandy soils, nitrate is quickly leached below the root zone and eventually to groundwater when more nitrogen is applied than plants can absorb or when it is leached below the root zone by precipitation or irrigation water before plants can absorb it. Sandy soils, shallow depth to groundwater and extensive application of nitrogen fertilizer and irrigation water make the BGMA aquifer particularly vulnerable to nitrate contamination.

Bazile Groundwater Management Area Plan was completed in 2016 and outlined goals set up by the participants. The BGMA Plan was the first federally recognized groundwater focused plan to address nonpoint source pollution in the nation. 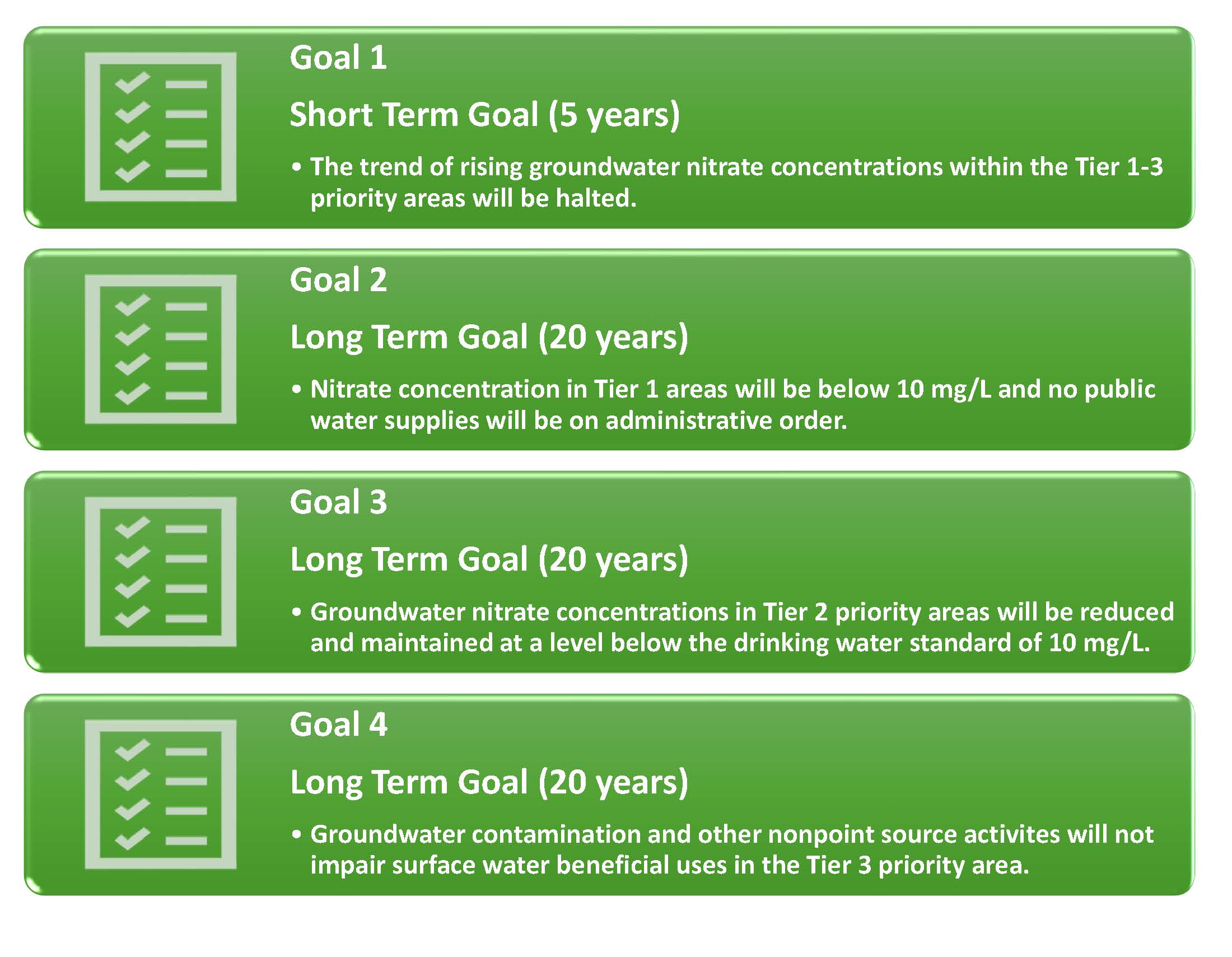